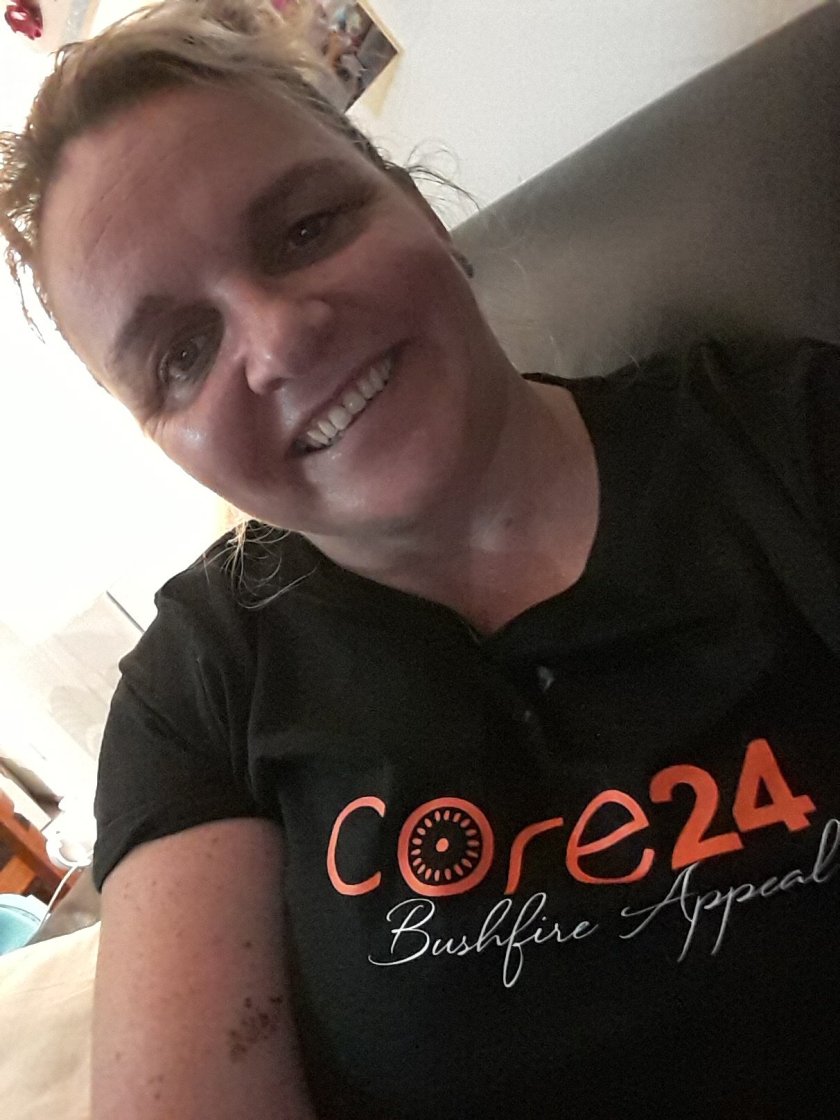 My country has been on fire for awhile now, so much devestation and heart break for those who have been affected.

The devestation and loss has brought us as a nation together. It is wonderful to see.

In all my adult life i have never seen so many people come together, raise so much money.

I think at the moment the generosity of not only the australian people, but just regular people from all over the world, who donated to one my favourite funny ladies charity fundraiser, that started out very small, that expanded beyond belief, and it all started, because her father is fighting the fires, that some have been lit by arsonists and some by natural occurrences, and her mother in law was one of the danger zones and she just wanted to help out. Your a ledgend Celeste Barber. To this very minute she has raised $48,437,263.

There have been a few celebrities and a very generous donation from one of our billionaire mining magnates. I think there has been more money raised in the last week than the goverment has handed out to help keep our country safe, in the last year.

The most beautiful thing that i have not heard in the last few weeks or last months is any racism or prejudice against another religion, sex or sexual orientation.

I have only heard, “do you need a hand mate? ” what else needs to be done! ” is there anyone that needs help? “. Not once have i heard “sorry can not do that because those people are muslims, black people, Asians, homosexuals, transgender, not aussie mate! “.

The best thing i have heard in this country is, ” get as much help as we can get to save as many lives as we can “.

The only uproar i have heard has been directed at the politicians of our really scorched country. Uproar at the fact we have been in drought for a long time, our farmers and the locals suffering, watching our leaders change frequently, because who ever it is thats really running our country hasn’t liked the current prime minister and we wake up with a new one regularly.

It makes us look like twits to the rest of the world. Its shameful really.

More money is wasted on political bull dust than needs to be spent. Money that is sent offshore, the same as most of our industries. That could be kept here and helping those who pay their share of taxes.

We could put up a fence around Australia and not import one thing, and we could survive, but there are far to many greedy people out there.

Thank you Australia for showing the world your true colours, for standing up and helping your mates and everyone that needed it.

Thank you the rest of the world for helping out too. I am a believer in the human race coming together and living in peace, seeing what generosity has happened in the last week and months fills me with hope. ❤

Everyone is in recovery from something. Let me help you recover and live the life you deserve. View all posts by Lightbulb Moment Recovery Coach